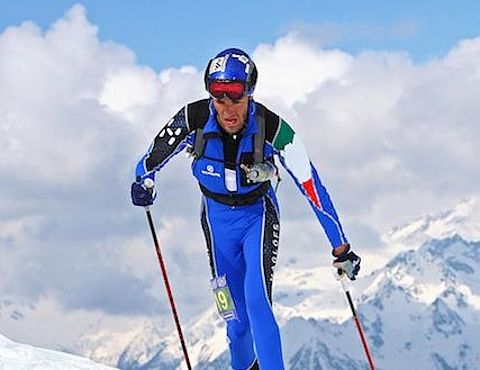 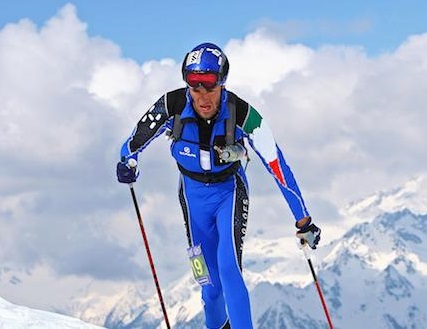 At the first lights of dawn you'll be the first one to ski, after a tasty breakfast.

Skiing at sunset with apericena in a mountain hut.

Snowboard, freeski, skateboard and much more

Three events to discover the new Slow Food Razza Rendena presidia through the experience of the local producers.

The Brenta Dolomites host the finals of the mountaineering ski World Cup.

Concert on the mountains.

A big party on the snow for everybody!

17th stage of the Giro d'Italia

Special discounts for our little Guests!