The historic race of the "White Circus" is back on a permanent basis on the snow of the Miramonti Canal and in the World Cup program. In December the lights on the Canalone Miramonti will turn on to host the 69th edition of the special men's slalom race at night.

Canalone Miramonti is a skiing legend: designed in 1940 by Bruno Detassis, the “Signore del Brenta”, mountaineer, but also director of the first ski school in Madonna di Campiglio. Technical, demanding track, modulated by decisive changes in slope, in 1967 it hosted the first World Cup race in Italy. On this track, between World Cup and European Cup races, numerous appointments of the 3Tre took place, the historic event conceived in 1948, which has become a fixed stop on the FIS World Cup calendar. 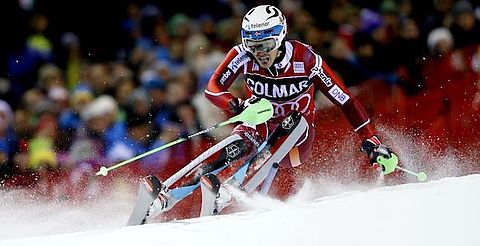 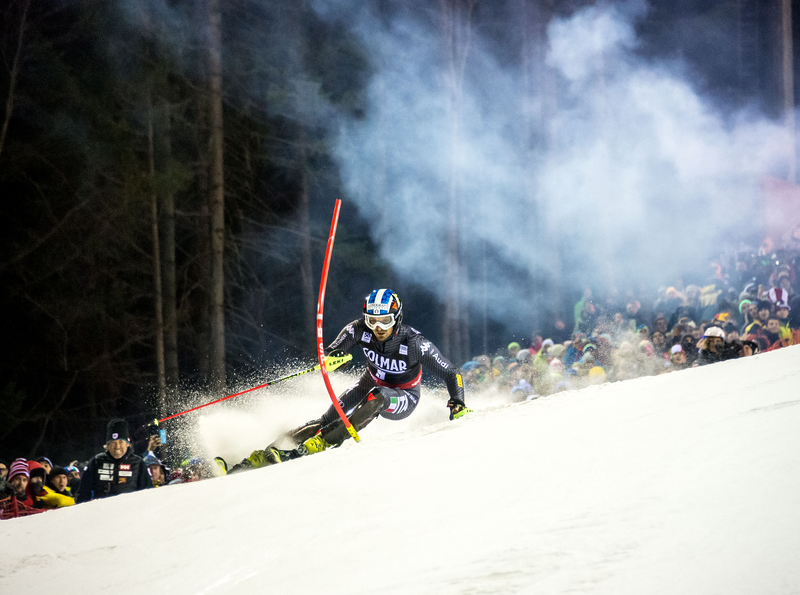 CELEBRATE YOUR CHRISTMAS WITH US !

EASTER  ON THE SNOW

JANUARY 2023 OUR LADY OF CAMPIGLIO

Snowboard, freeski, skateboard and much more